"Great things in business are never done by one person. They're done by a team of people." — Steve Jobs

CNet’s day-to-day operations are carried out by our dedicated and knowledgeable staff members. Our management team is comprised of unique individuals with a diverse range of expertise joined by our common goal of protecting your workforce by ensuring visibility and compliance to your hiring process. 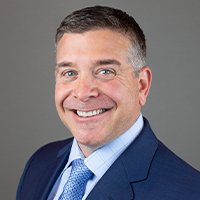 Kevin is the CEO of CNet and involved in every facet of the company. He has extensive background in pre-employment screening and vendor management. Kevin has helped companies develop and implement background screening programs, drug testing programs, and overall management solutions for small, medium, and enterprise level projects.

His 19 years of consultation and development expertise for clients — from Fortune 500 corporations to start-up organizations — has led him to believe that success in any business endeavor must begin with carefully listening to clients to understand their business objectives are provide practical and valuable solutions. With his years of experience in the field, Kevin came to realize that many companies lacked one critical element; integrity and honesty. With that vision, Kevin developed CNet.

CNet was not designed to be the biggest player in the market, but rather to be a long-term partner on which companies like yours can rely. Our customers know that we provide easily accessible state of the art technology in addition to one-of-a-kind, hands-on customer service. Under Kevin’s guidance, CNet is motivated by the belief that no company can be truly successful if they do not put honesty, integrity, and character above all else. 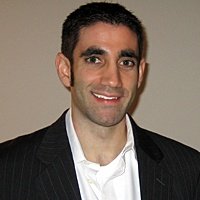 Chris began his software development career in December 1998. Since then, he has grown into a versatile and professional engineer with expertise in the areas of software architecture, back- and front-end development, and database administration.

Much of his well-rounded knowledge and rich skill set matured in diverse environments ranging from small start-ups to well-established major corporations in the networking and telecommunications industry, such as Nortel Networks and Verizon. It is not surprising then that Chris is highly versed in several programming languages and has experience with many platforms.

Chris joined CNet Technologies in 2009 and initially carried out the role of Senior Software Architect and in a short matter of time he was promoted to CNet’s Chief Technology Officer. His technical aptitude and dedication has driven CNet’s offered solutions into becoming the next standard for online pre-employment screening, auditing, and compliance management systems.

In 2015, Chris moved into the role of Chief Information Officer, managing CNet’s information from both a technical and business perspective. 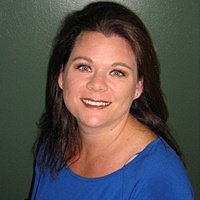 Gynelle was CNet’s first employee when she joined the team in 2005. Bringing with her five years of operational and management know-how gleaned from the service industry, Gynelle simultaneously fulfills the responsibilities of Corporate Compliance Officer and in-house expert on federal, state, and local credit reporting laws. As such, she carries out a wide range of duties, from verification, public records, and customer service delivery to supervising the operations of CNet’s pre-employment screening, vendor management, and auditing solutions. Gynelle strongly believes in the core values held by CNet and is known to go above and beyond when helping a client or a co-worker. 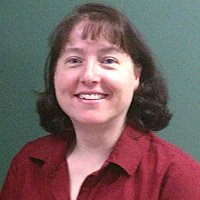 Melody joined the team in 2006 to fill the highly valued position of customer advocate. Melody serves as the bridge between the production department and the clients and maintains a smooth two-way communication between the two in order to ensure that customer expectations are always exceeded. Melody embodies CNet’s vision of a cooperative, caring, and reliable customer service representative through her professional dedication and personal character.